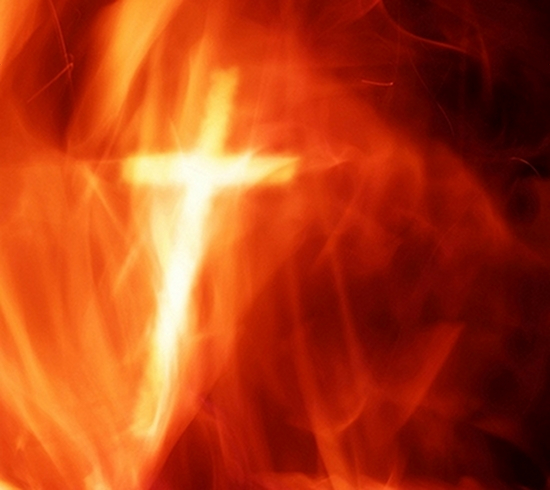 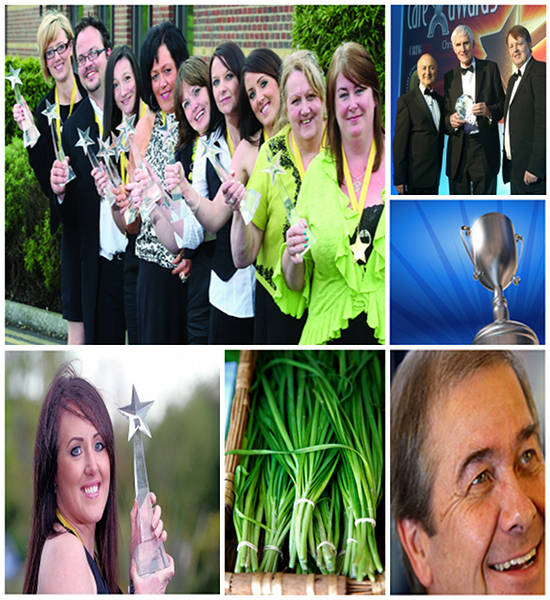 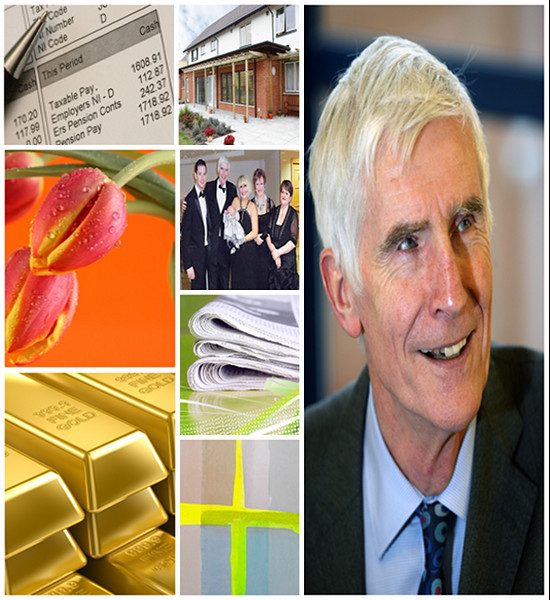 A standard bearer for the times

Shaw Healthcare is the embodiment of the religious health missions of the 1900s recast for 21st century life. Shaw personifies what the left wing press long for, yet its existence travels unnoticed. It was begot by a man steeped in religiosity, and has emerged to be owned by its staff. It has quietly built a footprint in the care home, dementia, home care, supported living, mental health, reablement, respite, day care, extra care housing facilities management and housing development fields, and is revolutionising care standards monitoring.

Headquartered in a Welsh field, its progress has slipped under the radar because of its self-effacing management.

Jeremy Nixey is the most anonymous figure in over-50s housing in the UK. Yet he is a leviathan in his closed set. A cultured man, tall, white haired and distinctive. He was carved by austerity, self-denial and affirming vows. Years of prayer, contemplation, meditation and religious observance have tempered his thinking, shaped his philosophy and honed his mission. Shaw Healthcare is the manifestation of his life’s progression from theocracy to democracy. And he leaves an enduring, if temporal legacy. Staff owned care home organisations are rare in any country. But he has made the concept work. If it was truly understood by the left wing bigots at the Guardian/Observer, it would destroy much of the public v private health philosophical debate in the UK. Nixey is more a man of his times than any other figure in global healthcare. He has moulded the faith-based care of the past into 21st century egalitarian pragmatism.

It is the perfect environment for governments now committed to austerity management. It is a construct that cannot offend left or right. It is a platform that can be gifted contracts without giving political offence. It is an idea, whose time has come. It is Nixey’s ‘effortless genius.’

Shaw healthcare has grown from its origin as a registered housing association to one of the UK’s leading healthcare providers largely through partnerships with public agencies responsible for both health and social care.

It is 70 per cent owned by its staff and 30 per cent by its former parent company Shaw healthcare (Homes) Ltd.

Shaw has forged successful partnerships with Primary Care Trusts (PCTs) and Social Care teams across England and Wales, developing care services and facilities for people with specific needs at the request of care commissioners.

It provides services throughout the care and support spectrum – from highly intensive care within low-secure independent hospitals through to low level support in the community for people with physical or mental health support needs.

Nixey’s life, whilst shaped by cloisters, has not been defined solely by them. He is today a widow. One of his children is a freelance journalist. But he remains a man of deep conscience, and unshakeable beliefs. Shaw Healthcare is unmistakeably his creation. And he remains its guiding beacon. In a Britain busily disassembling its costly and ineffectual health system, leaders are critical. Nixey’s real value will be the years ahead. The path is not yet fully formed. The need for temporal guidance has never been greater. Shaw has its shepherd.

About The author
Esmonde Crawley is an international authority on over-50s housing. He is the author of 100 New Trends in Over-50s Housing, and edits weekly journals on over-50s housing on four continents. He travels for over eight months of the year viewing new developments and evaluating new proposals. He is the author of this piece on Jeremy Nixey and Shaw Healthcare.